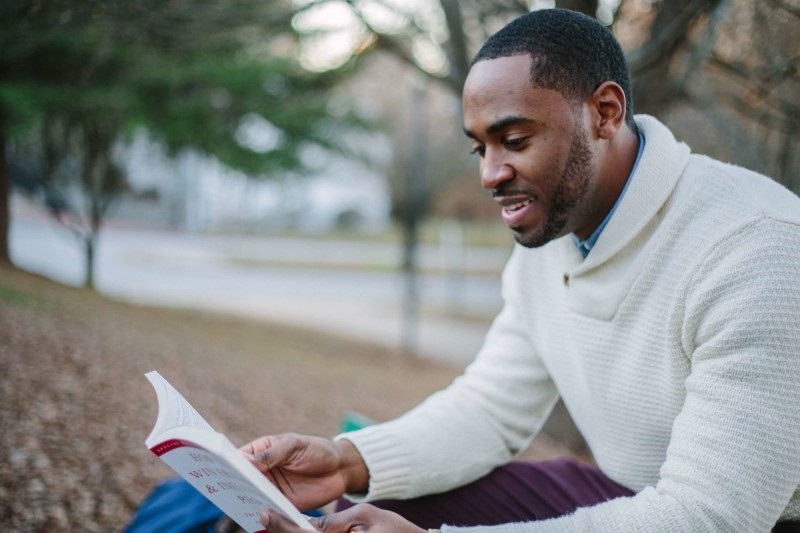 After years of working with Canadian colleges and universities, I’d estimate that over half of their instructors are now adjuncts – non-tenure track faculty members who work part-time and are paid per class they teach. Over the past few years, that percentage has been increasing.

This rise has been accompanied by hand-wringing and pearl-clutching, and predicting the end of higher education as we know it. The fear is that hiring more adjuncts will mean the creation of fewer tenure-track positions; but it’s often presented as a fear that adjuncts herald a decline in quality of education at Canadian universities. Tenure-track professors are pitted against adjuncts, and adjuncts are accordingly stereotyped as disengaged, flighty, or less-skilled.

In Canada, it’s harder to pin down a definite number. Most Canadian universities don’t collect or publish any data about contract faculty, but it hovers around 50 per cent. If anecdotal evidence is any measure, that number has been rising recently.

The rise in adjuncts in Canada makes sense for cash-strapped universities, who often pay adjuncts a fraction of what a tenured professor would get to teach the same course. In 2014, CBC reported that a contract faculty person will earn about $28,000 per year to teach a full course load (four courses). Meanwhile, the annual salary for full time faculty, who also teach a full course load, is between $80,000 and $150,000.

As a result, many adjuncts take on multiple teaching jobs at different universities, commuting back and forth between them. Adjuncts are often treated as disposable: not given office space, or hired at the last minute to teach courses outside their speciality, and expected to whip up curricula in mere days.

Granted, sometimes hiring adjuncts isn’t just about saving money. Especially in fields like journalism, business, and law, adjuncts are often industry professionals who teach a course on top of their full-time job, to give students the benefit of their real-world experience.

What do the studies say?

Some studies say that students learn less from adjuncts, based on graduation rates and retention rates. These studies show that colleges with more full-time faculty have better graduation rates, and that freshmen who take courses with adjuncts are less likely to return for their second year. But the research isn’t so clear-cut.

The most-quoted study in favour of adjuncts came in 2013 from Northwestern University, where researchers (including the uni­ver­si­ty's pres­i­dent) looked at eight co­horts of Northwestern freshmen – 15,662 students in all. Researchers found that freshmen students who took classes with adjuncts were more likely to pursue that discipline, and to achieve higher grades in subsequent courses in that field.

What’s often not mentioned is the fact that Northwestern isn’t a typical school, and its adjuncts aren’t typical either. 99.4 per ­cent of the un­ten­ured fac­ul­ty mem­bers in the study had taught at Northwestern for at least six quar­ters – pretty staggering, when many adjuncts work at a school for just one semester.

Asking “are adjuncts worse teachers?” is the wrong question. What we should be asking is (as this Atlantic article argues) “how are the adjuncts treated?”

In America, 31 per cent of part-time faculty are living near or below the federal poverty line, with many adjuncts living on food stamps, teaching courses outside of their qualifications, or commuting hellish distances only to have their classes cancelled at the last minute. All of these factors mean adjuncts have less time and energy for their students – to prepare curricula, grade papers, and hold office hours. All of these factors make adjuncts worse teachers – not because of some inherent lack of skill or motivation – but because of a lack of resources and institutional support.

Treating adjuncts better – paying them a living wage, giving them office space, respecting their time and not expecting them to whip up curricula within days – is the way to allow adjuncts to be the better teachers they have the ability to be.

Collecting and publishing data about adjunct faculty is the biggest first step to improving adjuncts’ working conditions. While working conditions and pay for adjuncts in the U.S. are still abysmal, at least they’re well-publicized, with numerous federations and projects working to protect the rights of adjuncts and responding to collected data. Without the necessary data in Canada, it’s tough to back up claims that adjuncts are overworked and underpaid, and to identify specific areas for improvement.

Fiscot’s instructor management software has the flexibility and horsepower to manage the increased data that comes with contract faculty. Instructors who teach 13 to 18 hours per week will show up in a distinct category. This system also provides quicker instructor response to course assignments through automatic updates in the AX system. Find out more here.